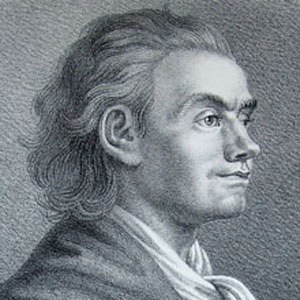 He was the son of a Norwegian painter and was the brother of a mathematician. He was a member of The Norwegian Society, a Copenhagen-based literary club.