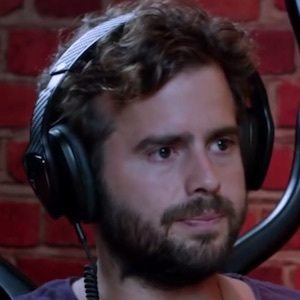 Joao Manzarra is best known as a TV Show Host. The host of the Portuguese version of Idol – called Ídolos – he became one of the most popular television personalities in the country. Joao Manzarra was born on June 20, 1985 in Lisbon, Portugal.

He was born in Lisbon, Portugal. He studied social communication at Universidade Católica, but dropped out to host the Curto Circuito call-in show that he created.