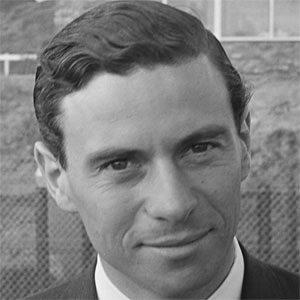 Jim Clark is best known as a Race Car Driver. Two time World Champion Formula One driver who tragically lost his life in a Formula Two racing accident. He was named the greatest Formula One driver in 2009 by The Times. Jim Clark was born on March 4, 1936 in Kilmany, Scotland.

He was born in Kilmany, Fife, Scotland and grew up with four older siblings. He made his debut in a 1960 Dutch Grand Prix race and claimed his first victory in 1962 at the Belgian Grand Prix.