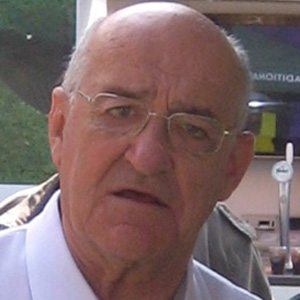 Jim Bowen is best known as a Game Show Host. English standup comedian and TV personality who became known as the host of the ITV gameshow Bullseye. Jim Bowen was born on August 20, 1937 in England.

He married Phyllis Bowen in 1959 and had children named Peter and Susan. On February 22, 2011, Bowen suffered from two mild strokes. He gained a degree in mathematics at Lancaster University and was a teacher for awhile in Lancashire.