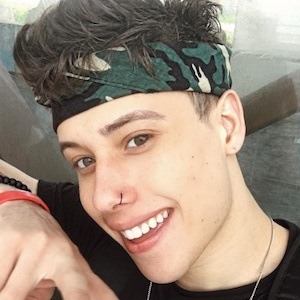 Jeyke is best known as a TikTok Star. Popular social media personality on the platforms Instagram and Twitter who creates video content via the app TikTok for his more than 550,000 fans. His videos are frequently of the comedy variety. Jeyke was born on August 17, 1995 in Brazil.

He is from São Paulo, Brazil. He was active on Twitter as early as January of 2010, but posted a tweet in in March of 2011 that said “New #Twitter Segue Aqui.”