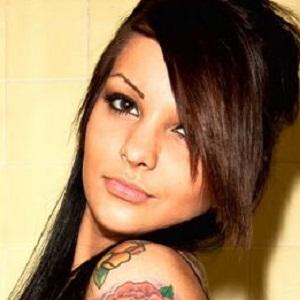 Jessica Burke is best known as a Reality Star. Gained national attention for her role in the TLC reality series Trailer Park: Welcome to Myrtle Manor. Jessica Burke was born on September 30, 1992 in Virginia.

She is one of three children with a younger sister, Cassidy, and an older half-brother, Dave, from her dad’s previous marriage. Her parents Susan and David divorced but remained close through the years. She was born at Martha Jefferson Hospital in Charlottesville, Virginia.