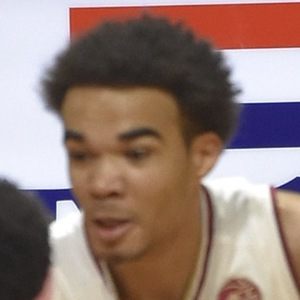 Jerome Robinson is best known as a Basketball Player. Two-guard selected with the 13th overall pick in the 2018 NBA Draft by the Los Angeles Clippers. He was Boston College’s first ever NBA Lottery Pick. Jerome Robinson was born on February 22, 1997 in Raleigh, NC.

He was the oldest of four born to parents Amy and Jerome Robinson, Sr. His younger brothers are Jeremy, Justin and Jonathon. In addition to playing basketball, he was the captain of his high school baseball team.