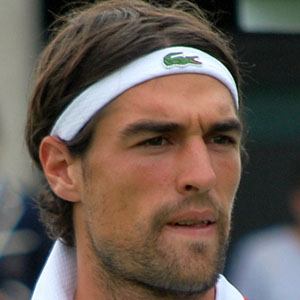 Jeremy Chardy is best known as a Tennis Player. French tennis player who achieved a singles ranking of World No. 25 in January 2013. Jeremy Chardy was born on February 12, 1987 in France.

He was born in 1987 in Boeil-Bezing, France. He won the Wimbledon Championships Boys’ Singles title in 2005 and was a runner-up at the US Open Boys’ Singles the same year.