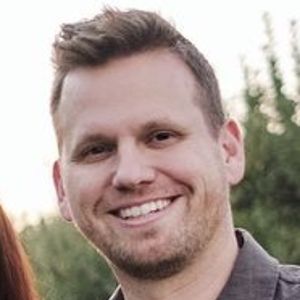 Jeff Weiss is best known as a YouTube Star. Patriarch of the Weiss family who stars alongside his wife and daughters on the YouTube channel The Weiss Life. Their family vlogs has accrued more than 900,000 subscribers to their channel. Jeff Weiss was born on March 31, 1979 in United States.

He and his wife Melissa have daughters named Gabrielle, Gracelynn, Gwyneth, Gretchen and Gemma. His family’s YouTube channel was created in July of 2014.