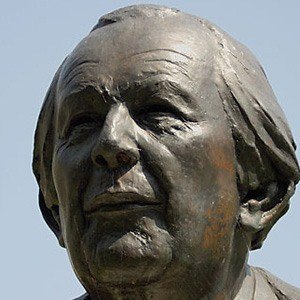 Jean Piaget is best known as a Psychologist. Swiss psychologist who is best known for studying the thought processes of children. The discipline of Genetic Epistemology, which attempts to explain the historical basis and psychological origins of scientific knowledge, was established by him. Jean Piaget was born on August 9, 1896 in Neuchatel, Switzerland.

He had a son named Laurent, and two daughters named Jacqueline and Lucienne. He learned a lot about the cognition of children and adults while marking intelligence tests.