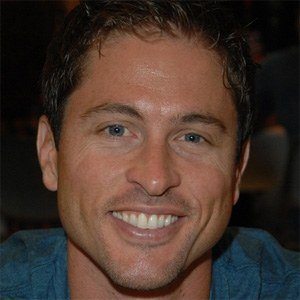 He married Stephanie Faunt in 2002 and had two daughters before divorcing in 2014. He earned a B.S. in Business Management and Marketing from the University of North Carolina at Asheville.