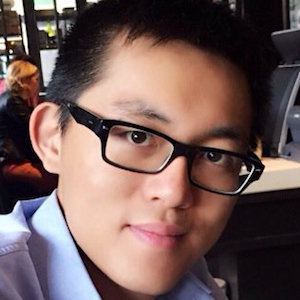 Jason Chan is best known as a YouTube Star. Hearthstone gamer, as well as a game designer, who has more than 430,000 subscribers. He is known across social media as AmazHS. Jason Chan was born on April 12, 1991 in Hong Kong, China.

He lost his mother to intestinal cancer. He was a big World of Warcraft III gamer growing up.