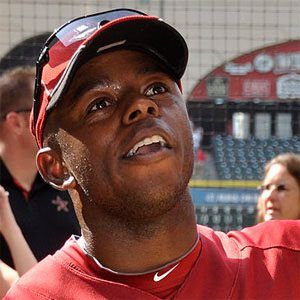 Jason Bourgeois is best known as a Baseball Player. Fast outfielder who made his MLB debut in 2008 with the Chicago White Sox and joined the Milwaukee Brewers in 2009. Jason Bourgeois was born on January 4, 1982 in Houston, TX.

He was born in Houston, Texas. The Texas Rangers drafted him in the second round in 2000.