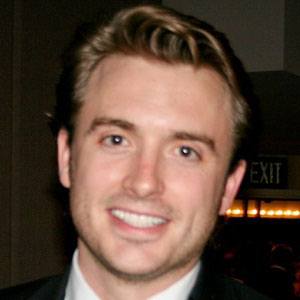 James Snyder is best known as a Stage Actor. Known for his role as Josh Barton in the original Broadway production of the musical If/Then and for his performances in Southern California stage productions of Cry-Baby and Rock of Ages, he is also notable for his appearances in episodes of the television series Without a Trace, Gilmore Girls, Blue Bloods and Cold Case. James Snyder was born on February 7, 1981 in Santa Clara, CA.

He was born in Santa Clara, California, and raised primarily in Sacramento. While studying at the University of Southern California’s School of Dramatic Arts, he performed with a university a cappella group known as the SoCal VoCals.