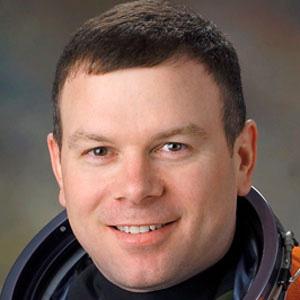 James M. Kelly is best known as a Astronaut. Astronaut who served on NASA’s Return to Flight mission after the Space Shuttle Columbia disaster. James M. Kelly was born on May 14, 1964 in Burlington, IA.

He had four children with Dawn Renee Kelly. He studied astronautical engineering at the United States Air Force Academy and later attended the University of Alabama.

More Celebrities born on May 14