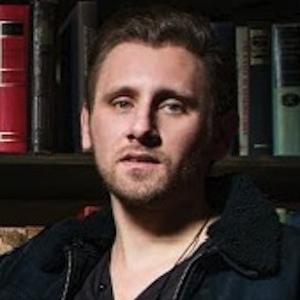 James Adam Shelley is best known as a Guitarist. Lead guitarist of the four-piece alt-rock band American Authors who are known for singles such as “Best Day of My Life” and “Believer” off their debut album Oh, What a Life. James Adam Shelley was born on June 30, 1983 in Tallahassee, FL.

He was born in Tallahassee, Florida. He has dated actress Laura Dreyfuss since 2012. He met his future bandmates while attending Berklee; they formed the group in 2007 under the name The Blue Pages. After two years of struggling as The Blue Pages, they dropped out of school and moved to Brooklyn where they became the American Authors.