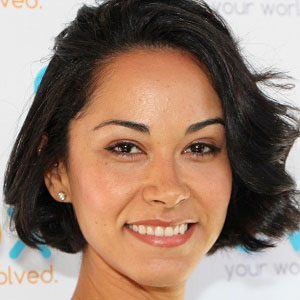 Jael De Pardo is best known as a TV Actress. Actress known for starring in a number of shows on the SyFy channel, including Fact or Faked and Destination Truth. Jael De Pardo was born on February 12, 1981 in Colombia.

She and her parents moved from Colombia to New York City when she was two years old. She began modeling at the age of 4 with the Ford Modeling Agency and attended the Fashion Institute of Technology in New York with a major in exhibit design and multimedia studies.