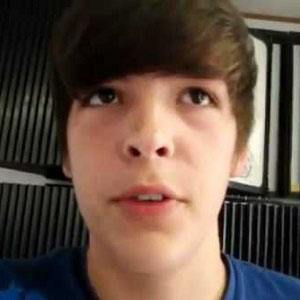 Jack Quire is best known as a YouTube Star. YouTuber with a channel titled wafflepwn who generally films his brother Stephen in the web series Greatest Freakout Ever. Jack Quire was born on May 29, 1994 in Indiana.

His mother’s name is Jennifer. She canceled his brother’s World of Warcraft account, which led to Stephen‘s inaugural freakout. The first video posted to his channel is the original “Greatest freak out ever” video. The video had accumulated more than 83 million views in a six year span.

More Celebrities born on May 29