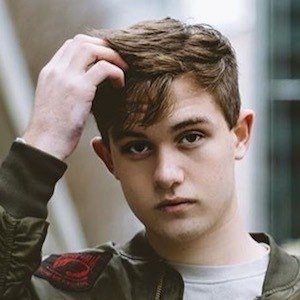 Jack Hess is best known as a Pop Singer. Hip hop artist, singer, and actor who rose to fame with the release of his debut single Chasing Dreams in July 2017. Jack Hess was born on August 12, 2000 in Fairfax, VA.

He grew up in Fairfax, Virginia with his two younger brothers and a sister. After opening his YouNow account in July 2014, he began streaming and quickly gained an audience across his social media platforms.