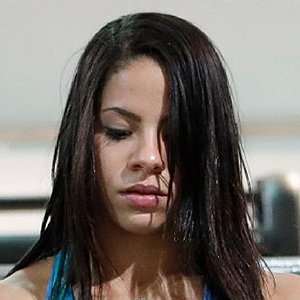 Ingrid Oliveira is best known as a Diver. Brazilian diver who gained fame when she performed in the 10 meter platform, individual, and synchronized events at the 2015 Pan American Games and 2015 World Aquatics Championships. She also qualified for the 2016 Summer Olympics. Ingrid Oliveira was born on May 7, 1996 in Rio de Janeiro, Brazil.

She posted a pic with her significant other, Gabriel Molon, in June 2017. Her first ever IG post was a pic of her walking in the snow in March 2013.

More Celebrities born on May 7