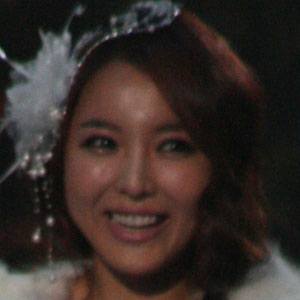 Hong Jin-young is best known as a Pop Singer. South Korean pop singer known as a former member of the all-female vocal group SWAN, which is an acronym for “Strong Women Achievers, No Spouse.” She went on to release several solo recordings, including Love Battery and Boogie Man. She also appeared in KBS’s Sister’s Slam Dunk. Hong Jin-young was born on August 9, 1985 in South Korea.

A native of South Korea, she studied business at Chosun University in the city of Gwangju. Before beginning her career as a pop singer, she acted in the Korean television series Yeon Gae Somun.