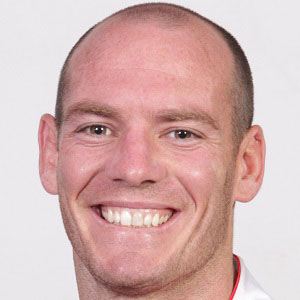 Heath L'Estrange is best known as a Rugby Player. Rugby league footballer known for his time with teams like the Bradford Bulls and Manly-Warringah Sea Eagles. With the Sea Eagles, he won the 2008 National Rugby League premiership and the 2009 World Club Challenge. Heath L'Estrange was born on May 21, 1985 in Australia.

He has been married and has a daughter. He played for the Australian Schoolboys while attending Terra Sancta College.