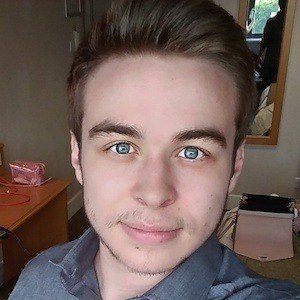 HDvee is best known as a YouTube Star. YouTube PokeTuber who is famous for his HDvee channel. He has earned massive popularity there for his Pokemon Top 5 and Top 10 countdowns, commentaries on Ash Ketchum, and discussions. HDvee was born on October 16, 1995 in Nottingham, England.

He was originally born and raised in England. He began his YouTube channel in December 2014.