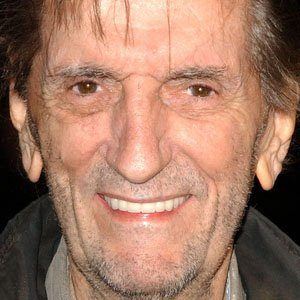 Harry Dean Stanton is best known as a Movie Actor. Actor who appeared in such character-driven movies as Repo Man and Paris, Texas. His other credits include The Last Temptation of Christ, Alien, Wild at Heart, The Straight Story, and The Green Mile. Harry Dean Stanton was born on July 14, 1926 in West Irvine, KY.

His father was Sheridan Harry Dean Stanton, a tobacco farmer. He attended and trained at the Pasadena Playhouse alongside classmates Dana Andrews and Tyler MacDuff.