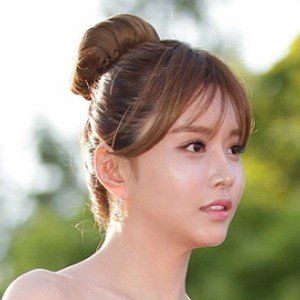 Han Bo-reum is best known as a TV Actress. Actress who is most famous for her work on Korean television, earning praise for her roles on series like Master’s Sun, Modern Farmer and Confession Couple. She has also appeared in such feature films as Queen of the Night (2013) and Death Trip (2015). Han Bo-reum was born on February 12, 1987 in South Korea.