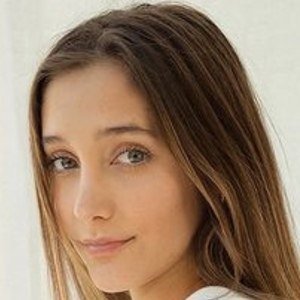 Hailey Sani is best known as a YouTube Star. Formerly known as Berrypinklips, she is a routine, makeup, haul video, and vlog content creator on YouTube. She loves to be unique and think of different ideas one wouldn’t usually find in the typical beauty guru video. She has earned over 1.3 million subscribers. Hailey Sani was born on October 18, 2000 in Izmir, Turkey.

She and her sister Nil Sani were born in Turkey. She was in a relationship with Joseph Guetta. Her boyfriend Tom Vermolen was featured in her August 2020 video titled, “My Boyfriend *ACTUALLY TRIES* To Do My Makeup.” She used to always like to film herself doing something behind a camera, which is why she decided to start making videos.