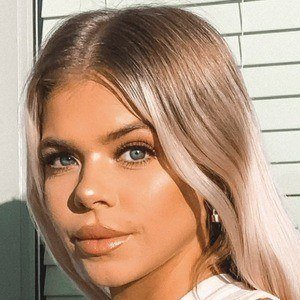 Griffin Arnlund is best known as a Instagram Star. Model and YouTube personality well known for her personal self-titled channel and for being a part of the collaborative channel The Rad And Reckless. Griffin Arnlund was born on October 24, 1997 in Montana.

She was born in Montana and later moved to Scottsdale, Arizona when she was in 6th grade. In December 2015, she posted a boyfriend tag on YouTube with her now ex-boyfriend Mikey Murphy. She created her personal channel on August 15, 2013, but didn’t publish her first video until January 4, 2014.