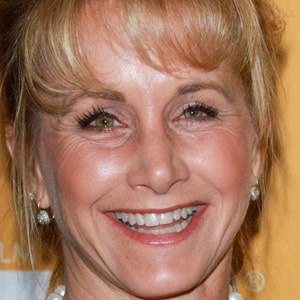 Gabrielle Carteris is best known as a TV Actress. Played Andrea Zuckerman on Beverly Hills 90210. She also appeared on Nip/Tuck, The Agency, and Deck the Halls. Gabrielle Carteris was born on January 2, 1961 in Scottsdale, AZ.

She married Charles Isaacs in 1992 and she has two daughters named Kelsey and Molly. She briefly performed as a mime on an European tour at age 16.