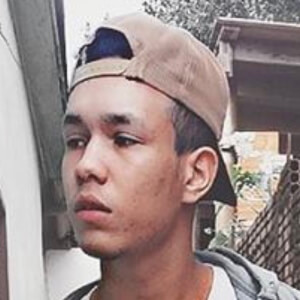 Gabriel Felipe is best known as a TV Actor. Brazilian actor who played the role of Zac in the 2017 TV series O Rico e o Lázaro. Gabriel Felipe was born on July 23, 2000 in Brazil.

He posted a photo with his younger brother to his Instagram account in January 2018. One of his earliest roles was as Gabriel in the 2015 TV show O Encanto da Sereia.