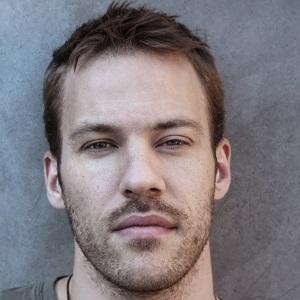 Falk Hentschel is best known as a TV Actor. Actor from Germany best known for his movie roles as Bernhard in 2009’s Knight and Day and Motts in 2013’s White House Down. He later landed a recurring role as Arliss Marcus on the CBS series Reckless. Falk Hentschel was born on April 26, 1985 in Leipzig, Germany.

His parents are Joerg and Martina Hentschel. His brother is named Uwe. He grew up in socialist Germany but moved with his family seven months before the fall of the Berlin wall.