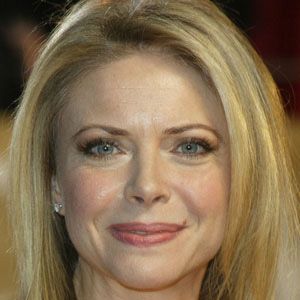 Faith Ford is best known as a TV Actress. Actress known for her roles on such television series as Murphy Brown and Hope & Faith. Faith Ford was born on September 14, 1964 in Alexandria, LA.

She married Campion Murphy in 1998 after previously being married to Robert Nottingham from 1989 to 1996. She moved to New York when she was seventeen in order to find work as a model.