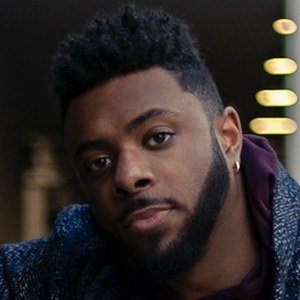 Eric Dunn is best known as a YouTube Star. Well known as one of the earliest adopters of Vine where he established his alter ego Jerome of the popular video series “Jerome is a gangsta from the suburbs.” He is the owner of Eric Dunn Enterprises and is a signed model with Wilhelmina. Eric Dunn was born on February 18, 1993 in Florida.

He was raised with a sister. His dad is a long time ESPN employee. His niece Jaedyn frequently appears on his Instagram. He first started making Vine videos in March of 2013, accumulating a massive amount of followers in a short amount of time. He enrolled at Florida Atlantic University.