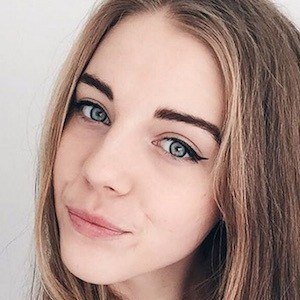 Emily Jane Hazell is best known as a YouTube Star. New Zealand-based web video star known for recording herself singing and playing guitar and uploading the videos to her self-titled YouTube channel. Sometimes she plays covers and sometimes she plays and sings songs that she has written herself. She also began vlogging on her YouTube channel in 2014. Emily Jane Hazell was born on May 30, 1996 in England.

She was born in Leicester, England, and lived in Wales for eight years, before moving to New Zealand in 2008. She has two sisters and a dog named Amber. She began uploading videos of herself singing and playing guitar and more to YouTube because she thought it would be fun and she thought it would be a way to show her family, who was living in the UK, what she was up to.

More Celebrities born on May 30