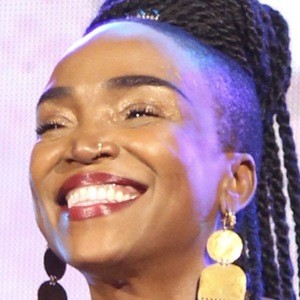 She grew up in Gonaïves, Haiti. She grew up as a choir singer before traveling to the United States to study at the Detroit Jazz Center.