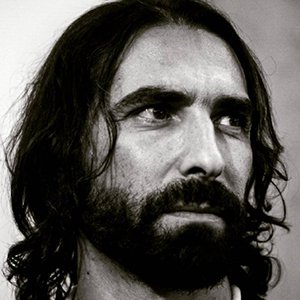 Eloy Morales is best known as a Painter. Oil painter whose hyperrealistic portraits have made him one of Spain’s most acclaimed visual artists. His work has been exhibited in galleries around the world and attracted more than 140,000 Instagram followers. Eloy Morales was born on December 28, 1973 in Madrid, Spain.

He has a son named Juan and a daughter named Carla. He began painting at age 4 and dedicated himself to it seriously in 1995.