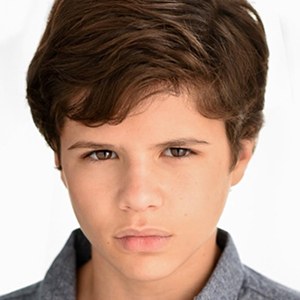 His mother’s name is Stacey Rowen. He began training as an actor in 2013, attending Company Acting Studio in Atlanta, Georgia. He would attend numerous other workshops in Atlanta and Los Angeles, California.