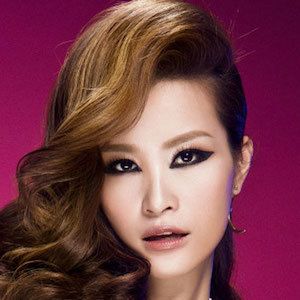 Dong Nhi is best known as a Pop Singer. Vietnamese singer who found enormous popularity in Vietnam with albums like 2009’s The First Step and 2013’s I Wanna Dance. She has also been an actress in films like the comedy Giai Cuu Than Chet and a coach on The Voice of Vietnam. Dong Nhi was born on October 13, 1988 in Hanoi, Vietnam.

She has a sister who is six years older than her. She attended Marie Curie High School in Ho Chi Minh City. She first gained national exposure as a contestant on Vietnam Idol in 2007.