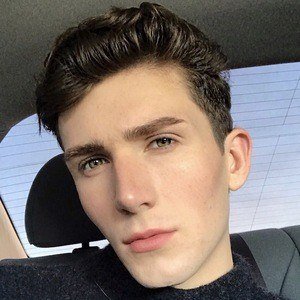 Dion Yorkie is best known as a YouTube Star. Popular YouTuber and social media star with a self-titled channel who posts vlogs, pranks, challenge and parody videos. His channel has amassed over 900,000 subscribers. Many of his videos feature his sister Georgia. Dion Yorkie was born on April 3, 1996 in England.

His sister Georgia has a channel on YouTube of her own. He has two brothers named Jamie and Leon. He began dating his boyfriend Sebb Argo in 2015. He proposed to Sebb in February 2019. He created his YouTube account in December of 2012, publishing his first video, “Possibility: A ROMANCE music video,” the very next day.