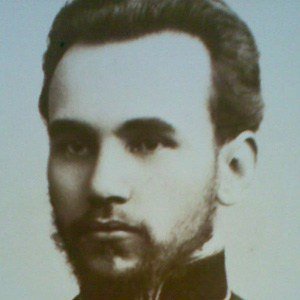 Dimitrija Cupovski is best known as a Non-Fiction Author. Macedonian lexicographer, linguist, and textbook author who founded the Macedonian Literary Society in 1902. He published the first Macedonian-Russian dictionary and also established a publication titled Macedonian Colony. Dimitrija Cupovski was born on November 8, 1878 in Macedonia.

His father was killed and his hometown burned during a politically turbulent time. Following these tragedies, Cupovski settled in the Macedonian village of Krusevo with his mother and brothers. He worked as a painter in Bulgaria before studying in Belgrade and St. Petersburg.