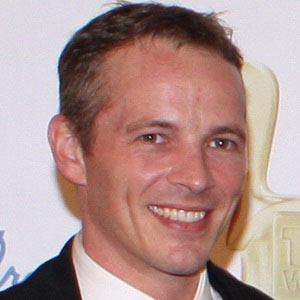 Dieter Brummer is best known as a Soap Opera Actor. Most well known for his work in the Australian Seven Network soap opera Home and Away, he received back-to-back Logie Awards for his portrayal of Shane Parrish. His other acting credits include roles in the Nine Network’s Underbelly: The Golden Mile and in Network Ten’s Neighbours. Dieter Brummer was born on May 5, 1976 in Australia.

A native of Sydney, Australia, he grew up in a family of German heritage. He joined the cast of Home and Away in 1991, when he was fifteen years old.