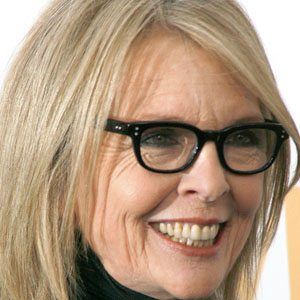 Diane Keaton is best known as a Movie Actress. Film actress who gained fame for her roles in Annie Hall, Sleeper, and Play It Again, Sam. She also played Kay Adams-Corleone in The Godfather. She began starring on HBO’s The Young Pope in 2016. Diane Keaton was born on January 5, 1946 in Los Angeles, CA.

She adopted her daughter, Dexter, in 1996, and her son, Duke, in 2001. She began acting onstage at the Neighborhood Playhouse in NYC.