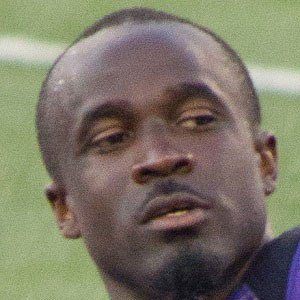 Deonte Thompson is best known as a Football Player. Wide receiver who made his NFL debut in 2012 for the Baltimore Ravens, and won Super Bowl XLVII that year with them. Deonte Thompson was born on February 14, 1989 in Belle Glade, FL.

He was born and raised in Belle Glade, Florida. He was a football and a track and field star while at the University of Florida.