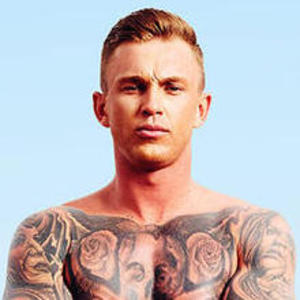 David Hawley is best known as a Reality Star. Series five addition to the cast of the MTV UK reality series Ex on the Beach. He arrived as the ex-boyfriend of Jemma Lucy. David Hawley was born on September 21, 1990 in Newcastle upon Tyne, England.

He previously dated Charlotte Crosby and Jemma Lucy. His hometown is Newcastle, England.