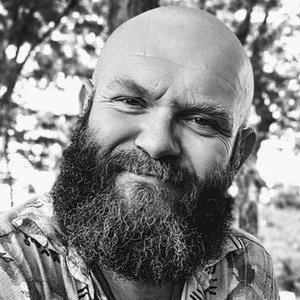 He and his wife had a son in 2016. When he was 14, he was accepted into the best animation school in the country, but when war broke out he had to delay his dreams.