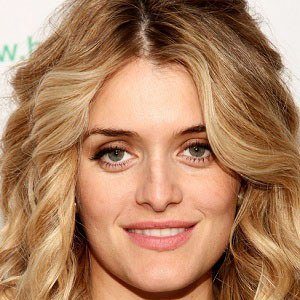 Daphne Oz is best known as a TV Show Host. Daughter of Dr. Oz who became famous as an author and a journalist and later became the co-host of the food talk show The Chew. Daphne Oz was born on February 17, 1986 in Philadelphia, PA.

She married John Jovanovic in 2010. The couple have daughters named Philomela and Nica and a son named Jovan. In August they had a baby, a girl named Giovanna. She has three siblings: Arabella, Zoe, and Oliver. She earned a degree in Near Eastern Studies from Princeton University in 2008.