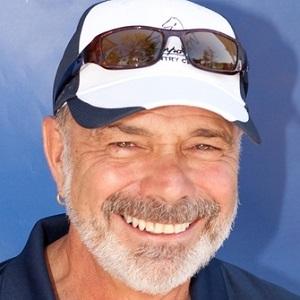 Danny Seraphine is best known as a Drummer. Best known for his membership in the 1970s and ’80s rock band Chicago, this drummer, songwriter, and music producer contributed to most of the band’s hit albums, including the Double Platinum Chicago V. In 2006, he formed another band, the California Transit Authority, that released a debut album titled Full Circle. Danny Seraphine was born on August 28, 1948 in Chicago, IL.

He was born and raised in an Italian neighborhood of Chicago, Illinois. He later settled in Los Angeles, California. After dropping out of high school at age fifteen, he took lessons with drummer Bob Tilles through DePaul University’s music department.