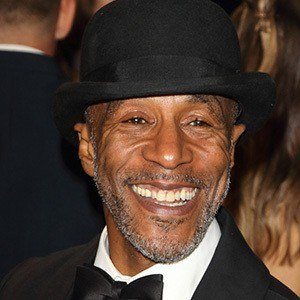 He is the uncle to actor Alexander John-Jules. He used to work as a dancer in West End theatre productions.