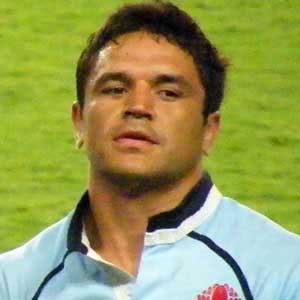 He grew up with two older siblings, Trish and Atonio. He grew up in the town of Yass, New South Wales.