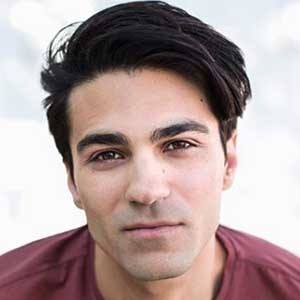 Daniel Coz is best known as a YouTube Star. Toronto-based actor, singer, and web video star. His videos mostly consist of comedic sketches, vlogs, and challenges. Daniel Coz was born on December 6, 1989 in Canada.

He was born Daniel Cosentino in Hamilton, Canada. He is of Italian descent and his family is from the Southern part of Sicily. He has a brother named Matt and a pet dog. During his childhood, he played soccer and baseball but had no talent for it and decided to quit. That’s when he found theatre and drama. He has been in various stage productions, commercials, short films, and television shows.