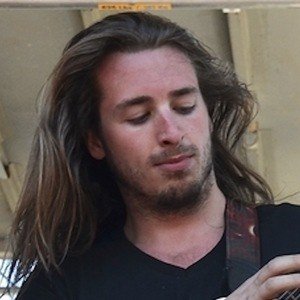 Dan Houser is best known as a Game Designer. Vice president of Rockstar Games as well as the main producer and writer for the Grand Theft Auto game franchise. Dan Houser was born on May 24, 1974 in England.

He married Krystyna Houser and grew up with a brother named Sam. He studied at St. Paul’s School and Oxford University.

More Celebrities born on May 24